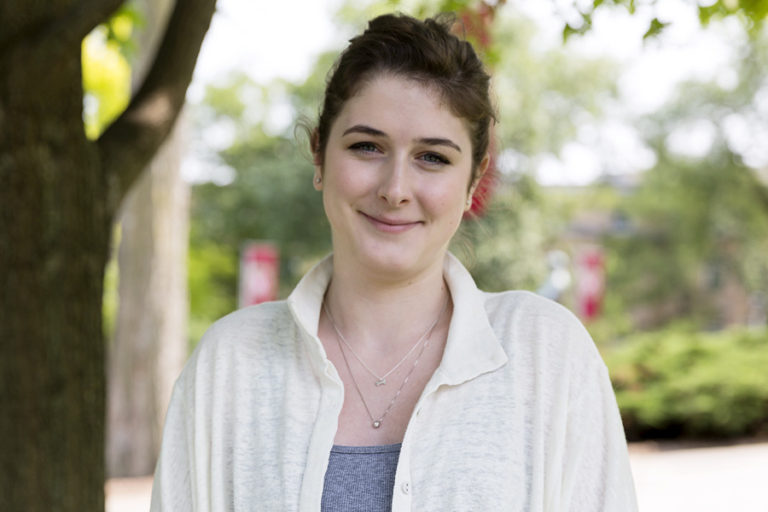 Interned at the Wisconsin Innocence Project

I was extremely fortunate to be able to work with the Wisconsin Innocence Project this summer. It was one of the most rewarding and eye-opening experiences I have ever been exposed to. Interns in the program are treated no differently than the law students, so I was assigned my own caseload. I really enjoyed the independence I had in investigating my cases, and the responsibility I was given as a consequence of that. I met all of my clients within the first two weeks of the internship, and I was pleasantly surprised with their attitudes and hopefulness about their cases. It was great to feel like I had the potential to make a real difference in someone’s life.

I was able to learn about how the appeals process works first hand, but I also read through numerous police reports and district court transcripts. This allowed me to get a more realistic idea of what court proceedings are like, as well as what police reports look like. Furthermore, I became familiar with Wisconsin’s unique system that includes what is called a post-conviction motion. Post- conviction motions are filled either before or after the appellate proceedings in order to present new evidence and arguments to the court that weren’t presented at trial. This is very helpful for inmates claiming innocence, and is a significant portion of the work the Innocence Project does.

I was fortunate enough to work on a direct appeal, something the Innocence Project rarely does. That allowed me to practice my legal writing skills, and become familiar with the types of motions and standards used in appellate proceedings. I quickly learned how to conduct legal research, and write as efficiently as possible. Although it was hard work, it was worth it when it came time to submit the brief we had written and I saw my name on the by line.

The other major thing I learned is that our criminal justice system is neither swift, nor completely accurate. It takes snail mail to communicate with inmates, which increases the time line exponentially. Furthermore, after filling a brief, there is no “due date” for the judge to return his decision by. Some inmates wait years to get a verdict on their appeal, and it ends up not to go in their favor. The courts have a tendency not to re-do what has already been done, unless there is a glaringly obvious mistake made during trial. It is a long drawn out waiting game where there are no guarantees, and that can be very taxing on the inmates and on the facilitators.

Overall, my experience with the Innocence Project was great, and had I not been moving out of Madison, I would have continued my work there. I am so thankful to have received this award that facilitated my ability to take part in this internship, and allowed me to worry about a little bit less during my time interning. Thanks again to the family of Audrey J Harris, I will never forget this experience.